At All Costs: the Soldier's Sacrifice. 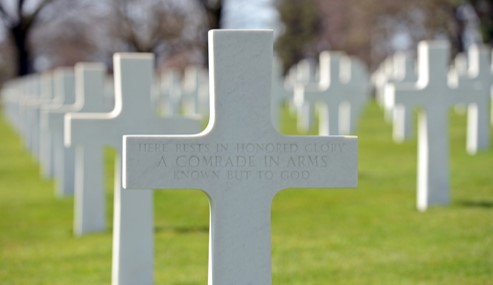 I mentioned Sunday while preaching that I sometimes like to watch documentaries about World War 2. That was a perfect time to mention that it was Memorial Day…but I was preoccupied with the details of a unique Sunday of re-gathering.
Sunday, I watched a few more of those documentaries here and there. Fascinating stuff. 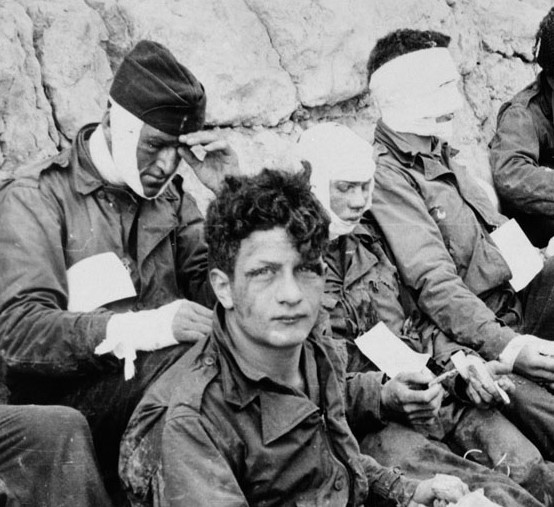 Our soldiers in battle often knew little of the intricacies of international politics that brought them to war. In many oral histories I have heard soldiers say they were fighting to help keep their buddies alive because they were at risk together. To the politician, winning had a certain importance. But to the soldier it was more personal. In both cases, winning was crucial. Much was at risk and the risk was eminent. For the soldier there was no time for ruminating, pondering, or philosophizing. Bullets were already flying. Mortars were already falling. Their buddies were already falling.
A solider forsakes a life of normal comforts because his task is crucial…because a failure to engage will be deadly for someone. Perhaps for many. We honor those who gave all in our urgent moments. 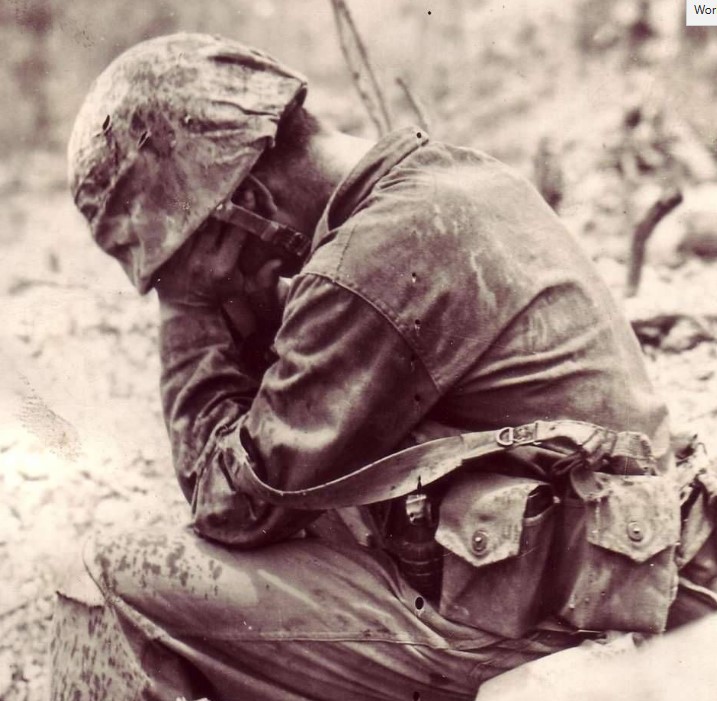 The sad stories of the fallen make me think about our situation as believers in the world. I want to be careful not to sound like I am romanticizing war. I do not mean to do that. Instead, I am thinking about urgency. The analogy is not pure (what analogy is?)—but believers are in a similar situation. Paul likened our obedience to Christ to the life of the soldier (2 Tim. 2:4). He called on the believer to be the kind of solider who seeks to please his commanding officer. But the New Testament also warns of the urgent risks of living under attack (1 Pet. 5:8). Fellow soldiers are at risk, but the enemy would also claim those outside the Faith as his prize (2 Cor. 4:4). As believers, we know that we live in days of urgent risk, and in that sense, we can learn from the solider analogy of those who have gone before us.
A solider forsakes a life of normal comforts because his task is crucial…because a failure to engage will be deadly for someone. Perhaps for many.
I think we often forget that we live in times of critical need. In times when a real enemy threatens the lives of…millions. Billions. Those we honored over the weekend illustrate the lives of men and women who acted in acts of self-sacrificing because the risks were great. Each Sunday we gather together to remind ourselves that many are in danger, but that “Lord of Hosts” is greater than any foe. The consequences of our engagement are not temporal, but eternal.
Do our lives indicate the urgent nature of our calling?

War And Grace. By Don Stephens (Evangelical Press) Here is a fascinating insight into the influence of the gospel on the lives of people who lived through the World Wars of the last century and the events that led up to it.

Hitler's Cross: How the Cross Was Used to Promote the Nazi Agenda. By Erwin Lutzer (Moody Press). Hitler's Cross is the story of a nation whose church forgot its call and discovered its failure way too late. It is a cautionary tale for every church and Christian to remember who the true King is.

Thanks Pastor Gary I listened to the podcast today & enjoyed your message above. I'm not a reader but do enjoy documentary's & Movies based on True Stories. Hope to return to our santuary soon but still streaming for now .

Thanks, Gary. You always help me to focus on what is important, truly important, and this article is no exception. I especially appreciate your comment in regards to not romanticizing war. I often think of Jeremiah, weeping constantly at the fate of so many around him. Jesus had nowhere to lay his head.
May God continue to speak through you.