Doing the same thing. Together. 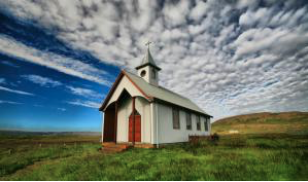 I was thinking recently about how differently the church can look…and still be the church. Even in my experience I have seen the church in a number of varieties: 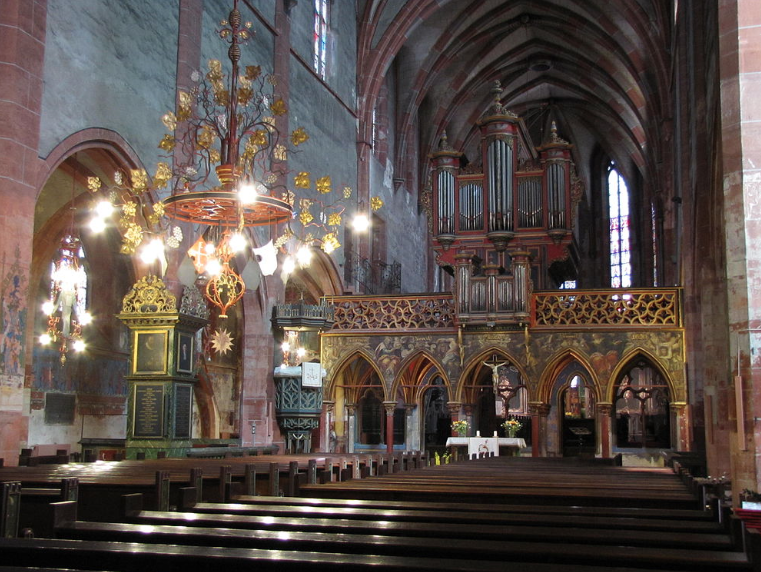 What I was thinking recently is how these churches are all doing the same thing. They look very, very different from one another, but they are all doing the same work. The education of the pastors was different in each case. The buildings varied wildly. The music could not be compared. The format was not the same. Of course the languages were different in some cases. The length of the services were all different. Sometimes prayer even looked different. Some had technology, most did not. Some had no formalities whatsoever (religious furniture or fancy offering plates), some had expensive decorations and furniture.

But in every case there was a method for collective praise and worship. There was often some opportunity for testimony and sharing. In all there was centrality of the Scripture in a teaching or exhorting context. In all of them there were leaders whose gifts and calling was known to all who ministered spiritually. In all of them there was some expression of mutual support and caring of members of the congregation for one another.

Basically, they all were doing the same thing.

Believers all have personal opinions about the “best” way to do things in the church on Sunday mornings. But most of those preferences are not about things that define us a Christians. Even this Sunday all over the globe believers will gather in Cathedrals and mud huts and under trees…to do the same thing.

It’s easy to get side-tracked, isn’t it?