Cup of ethics, anyone? 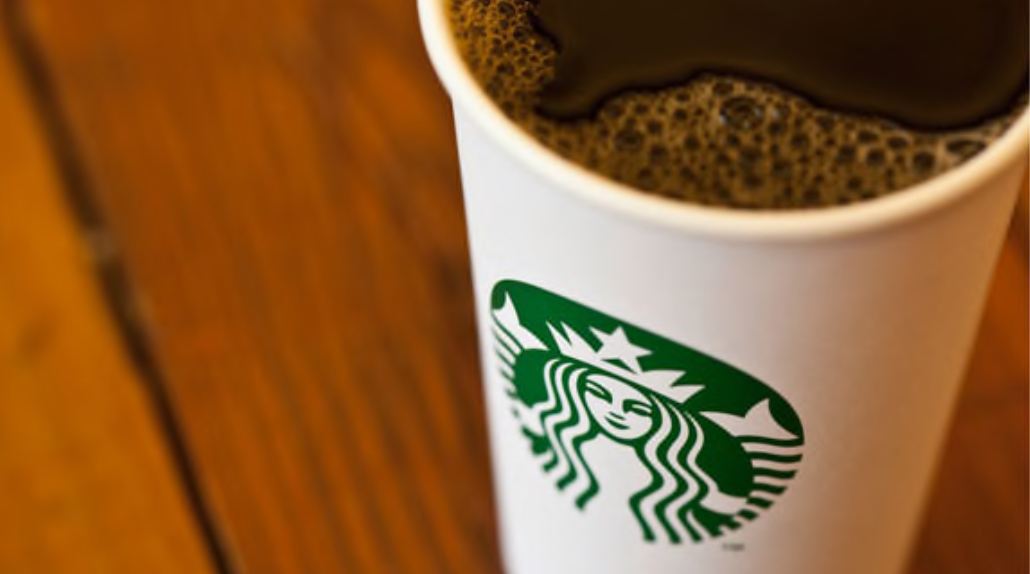 I was interested to hear (all day) about Starbuck’s day of training for employees. Of course ultimately this is a good thing. In my opinion it was way overplayed by the press...but that is how we do things, isn’t it?

It’s hard to believe that it needs to be said, but racism is still very real. I have seen it...heard it. I also realize that “racism” is to some degree in the eye of the beholder—not everyone agrees when it has occurred. But clear cases abound. And, I think, Starbucks is right to talk about it. Getting it out in the open is a good thing. Just saying “we’re going to deal with this” is a good thing. Kudos to Starbucks.

Most reports I have heard about the “course” Starbucks hosted noted that this is not a kind of thing that can really be dealt with in four hours. True enough. But I think these comments show that we all know there is a bigger issue here. 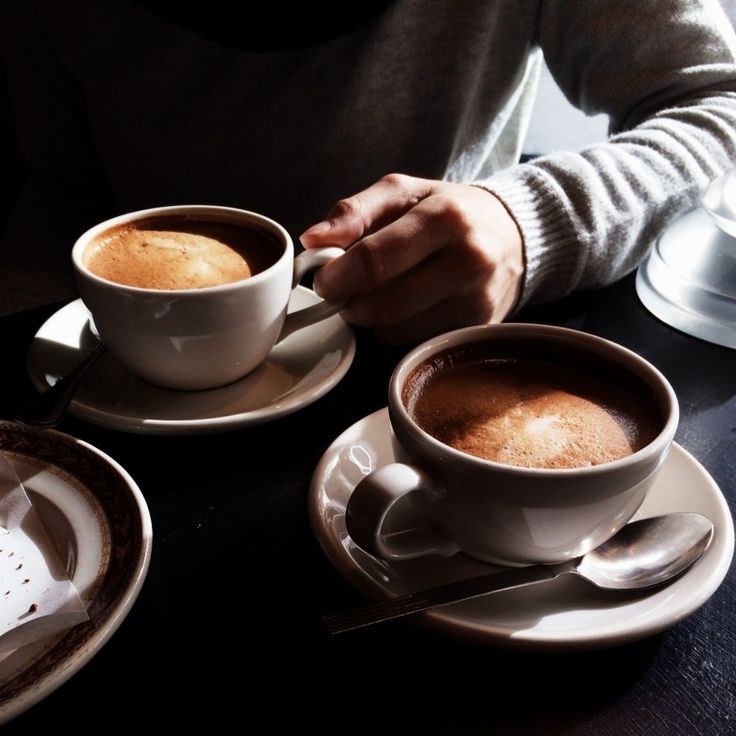 Ethics is not a matter of telling everyone what to say or how to say it. Ethical theories are many and can be complicated and nuanced. Though people speak definitively about what they think is  right or wrong, they are probably not as certain about the justification or warrant for their ethical ideas.

When Starbucks pulls their employees together to discuss “bias” in things employees say, are they implying that the corporate offices are bias free? Or that their curriculum is free of bias? The fact is Starbucks must be biased against certain behaviors or they would not mandate a class. What I think is interesting is the dramatic pendulum swing in ethical thinking in popular American culture. The highest good here used to be “tolerance” of all things. Almost any kind of moral judgment was deemed as “intolerant.” I have spoken to many who do not feel they can even judge Hitler’s work as “objectively wrong.” While some of that remains, there is a concurrent and contradictory moralism that seems to seek out moral infractions in culture to exact penance and payment. I don’t mean to imply this is all bad—much of it is overdue. But I think it is part of a confusing, mixed signal that betrays a culture without significant ethical reflection.

Starbucks may be totally right in their assessments of racially biased language in their stores. But why is it right? Why is it wrong to mistreat or demean others? Without a good reason we are left with an unwarranted moralism that some will find uncompelling. “Do good because it makes everyone happy” is unconvincing to the self serving whose highest good is personal achievement, success, or dominance. And if they are unconvinced, our only recourse is some version of “might makes right,” meaning “we will lock you up if you do not comply.” 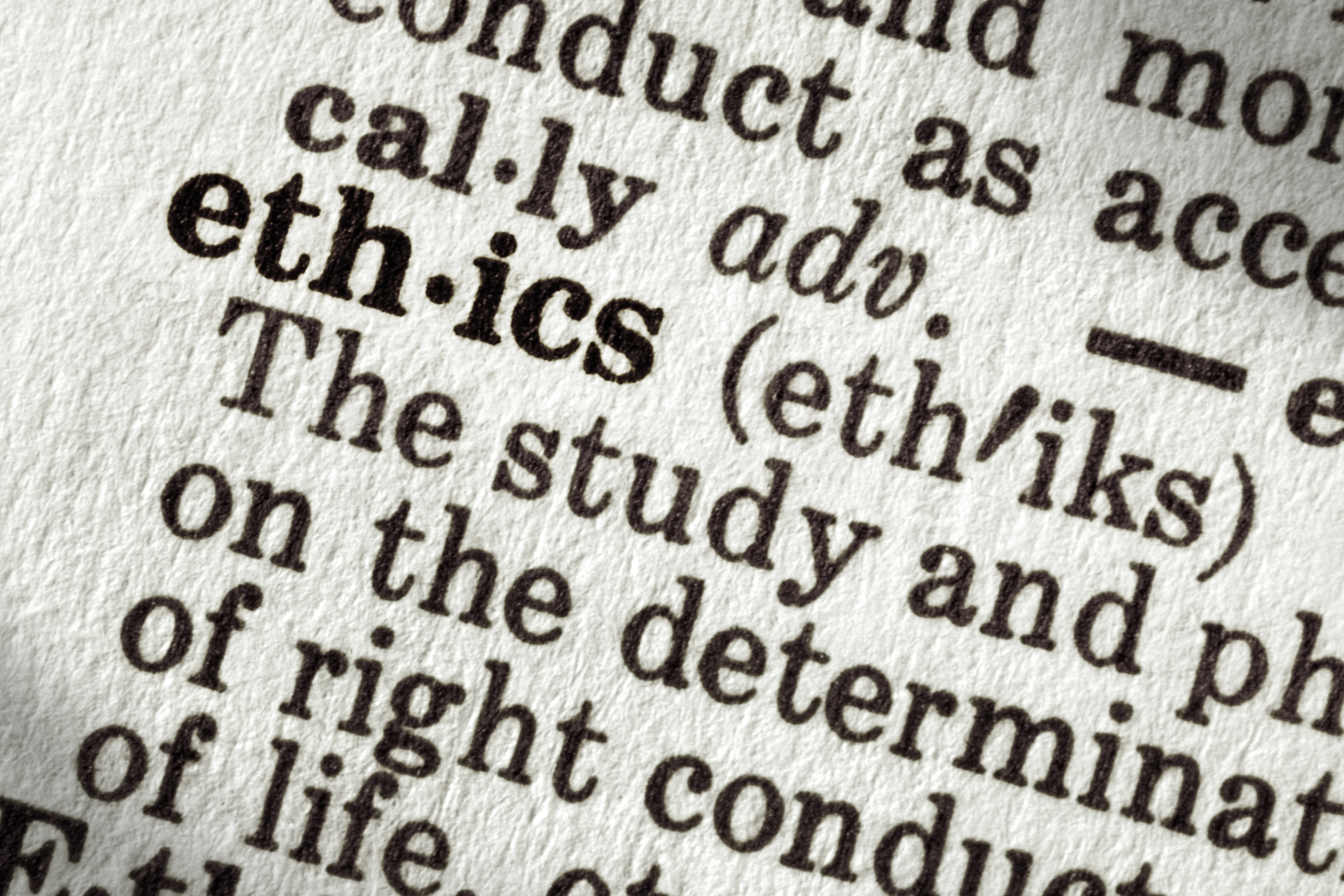 I think it is true that four hours is not enough reflection to bolster a substantial sense of ethics that will carry us beyond the workday. True, four hours is better than two...or none. I personally believe that secular, materialist accounts of humanity cannot provide a substantial enough framework on which to hang a compelling view of human duties and obligations—and it is safer to keep the conversation from going too deep. If humans are randomly formed, and our ethical senses are randomly formed, all bets are off and each man exists as an ethical island, free to construct a moral grid as he sees best. But societies cannot function that way...so we find ourselves ocassionally bouncing off of the edges of moral absolutism when we feel the need and later retreating back to conventionalism, emotivism, relativism, etc.

Christianity says that our moral inclinations are more than evolutionary or conventional—they are embedded in us because of the kinds of beings we are, made in the image of God...unique, exceptional in creation. I do not expect Starbucks or any secular institution to adopt a spiritual framework that allows for transcendent ethics. But I do expect the inconsistent moral back and forth to continue as a feature of secular society...which gives us opportunity to talk about the God “who is there” in our moral compulsions.