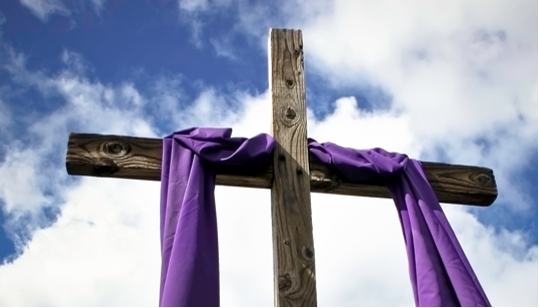 I grew up an independent Baptist. Among the many things that this might mean is that my church experience was never “high church.” There was little in the way of tradition, formality, and certainly no liturgy. I used to joke and say that our only “high church” experience was on Sundays when the pastor’s socks would match his tie. We were so afraid of anything appearing non-Protestant that were out of step with much of Christendom.

“Lent” is one of the historic practices that did not make our independent-Baptist play book. Honestly, growing up I did not even know what it was.

The word “lent” comes from an old Anglo-Saxon word referring to springtime. Historically it refers to a time of reflection leading up to Easter. It appears that there have been different traditions about how to observe lent. Irenaeus acknowledged differences in practice in the early third century, showing that a Lenten tradition was already in place at that time. So this practice is an ancient tradition, though it has no basis in Scripture. 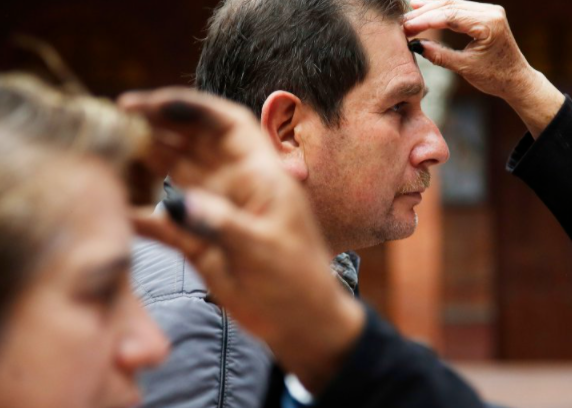 I don’t see my spirituality through a calendar of traditional events where a day or a schedule drives my progress. Maybe that is the old “independent Baptist” in me. At the same time Paul spoke of the danger of tying spirituality to observances on a religious calendar (Col. 2:16). Paul’s words are careful in this passage (2:16-19). His complaint was not about the practices themselves, but about people who held on to the practice without really acknowledging the substance of it—and judging others over their observance. I don’t hear of many people who judge others about the "right way" to observe Easter. I’m glad of that! But I also hear Paul suggesting that calendar events are not the core issue of spirituality. Beyond the calendar and the days is the “substance”’ of Christ (vs. 17). There is no “Easter” or “Lent” found in Scripture that we are bound to. That doesn’t mean that it is bad or that it is unbiblical or that it has no value. It’s just good to remember that the substance is Christ. Without Christ Easter would mean nothing. And since we have him, every day is holy!

So as we observe some kind of Lenten practice and come into Easter, it is not about what we do or if we do it right or like others do

…it is about Christ.