King David of Israel knew fear. He was hunted and pursued, sometimes by those close to him. His spiritual insight led him to realize he did not need to fear people when they attack (Psa. 56:2-4). He asks, “What can mere man do to me?” (56:5). But he knew that God was on his side (vs. 9) and so he remained confident of Gods deliverance (vs. 13). 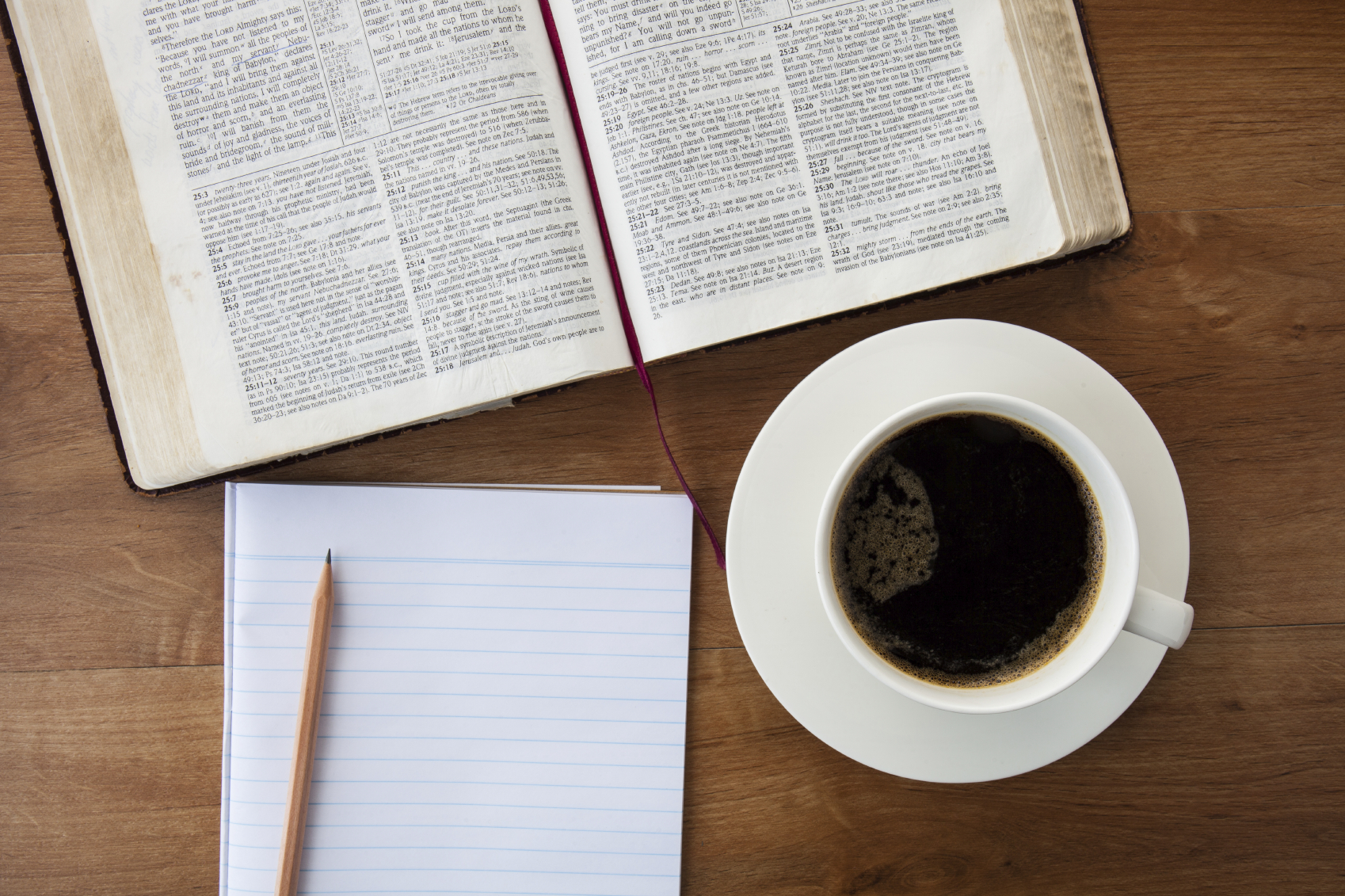 Our current experience with global pandemic is different than David’s parochial struggles with political enemies. Every morning we are greeted by new numbers…deaths and people infected with this deadly virus—not just in Kansas City, but all over the globe. How do we assess hope in the face of such a global crisis? How can the believer maintain confidence as the numbers rise?

Of course I can’t fully answer such an existential question. But rummaging through the Psalms, I noticed that David could articulate a hope than ran broader than his temporal political struggles. He saw in God a comfort that extended beyond himself and his moment. “Though the earth should change,” he wrote, God is still our refuge and strength (Psa. 46:1-2). He imagines the mountains slipping into the sea and the shaking and quaking of earth. He mentions other stressors on earth that involve humans, nations in uproar and kingdoms tottering—but he notes the raised voice of God supersedes it all (vs. 6). Yet God can cause wars to cease (vs. 9). And with this realization, we are called to “be still” (vs. 10). The earth may change, mountains may crumble, the earth may quake, and nations may roar and fight…but still “The Lord of hosts is with us” (vs. 11). 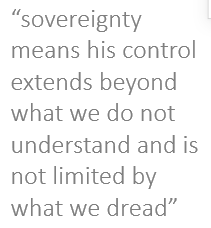 David’s hope was not just parochial, nor was it merely political. His hope was on a much larger scale. It was a hope that recognized God as his stronghold. “Know that I am God” (vs. 10). Why could David be still when all around him was in chaos? Because he knew God. Gods control is beyond ecology, topography, geomorphology, and politics. That he is God means he is sovereign. Among other things, sovereignty means his control extends beyond what we do not understand and is not limited by what we dread.

I will be quite honest that I dread the specter of this horrible pandemic. But my dread and horror is equally matched by my confidence in Gods sovereign wisdom to “be exalted in the earth” (vs. 10b).