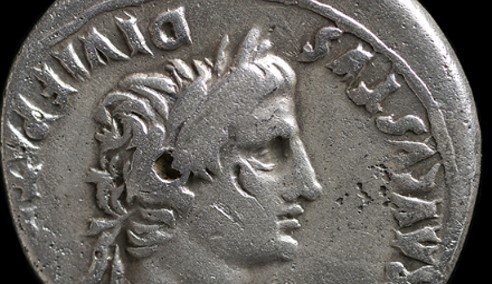 Is there any part of the American experience that does not involve competitive marketing? The American consumer is daily barraged with product claims and comparisons, with advertisements extolling the superior virtues of one soap over another. We are targeted as a potential jury to judge between products on phone apps, television commercials, and YouTube ads. But buyer beware…many products are poor imitations 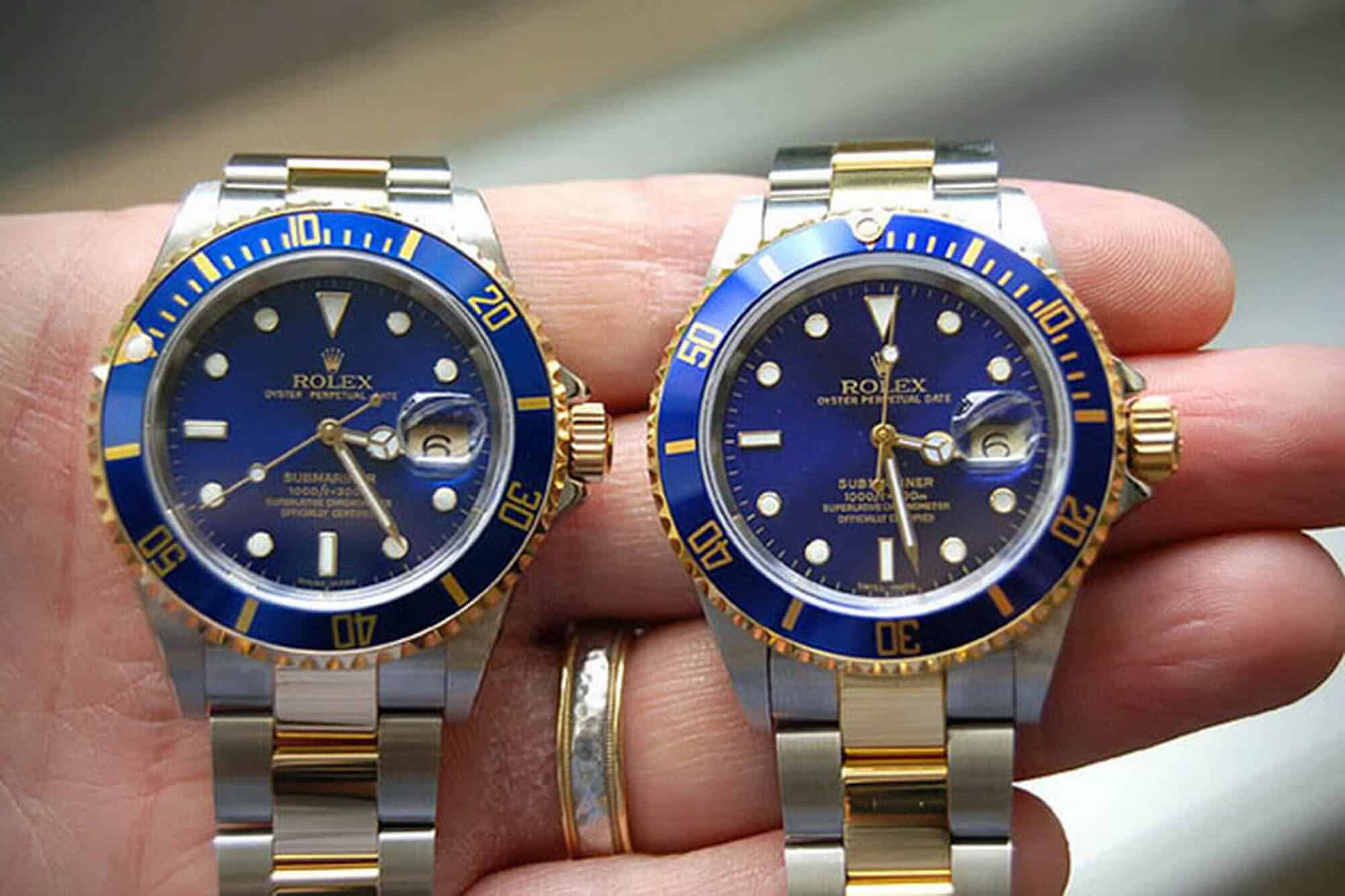 of what they claim to be. Our Border Protection Agency stops more than one billion dollars’ worth of counterfeit product every year. The most “faked” items include toys, computers, pharmaceuticals, handbags (of course), jewelry, and clothing. There is something sad about people walking around proud of a phony Rolex or Louis Vuitton.
Often people can sense that something is “not quite right” with a product. The marketing is important.
A number of ancient cultures marketed their leaders to the people—claiming extraordinary status for them. Perhaps this was done to offset their extraordinarily bad behavior. Perhaps it was because the leaders themselves actually believed what they said. In the end, the marketing proved to be…just marketing. 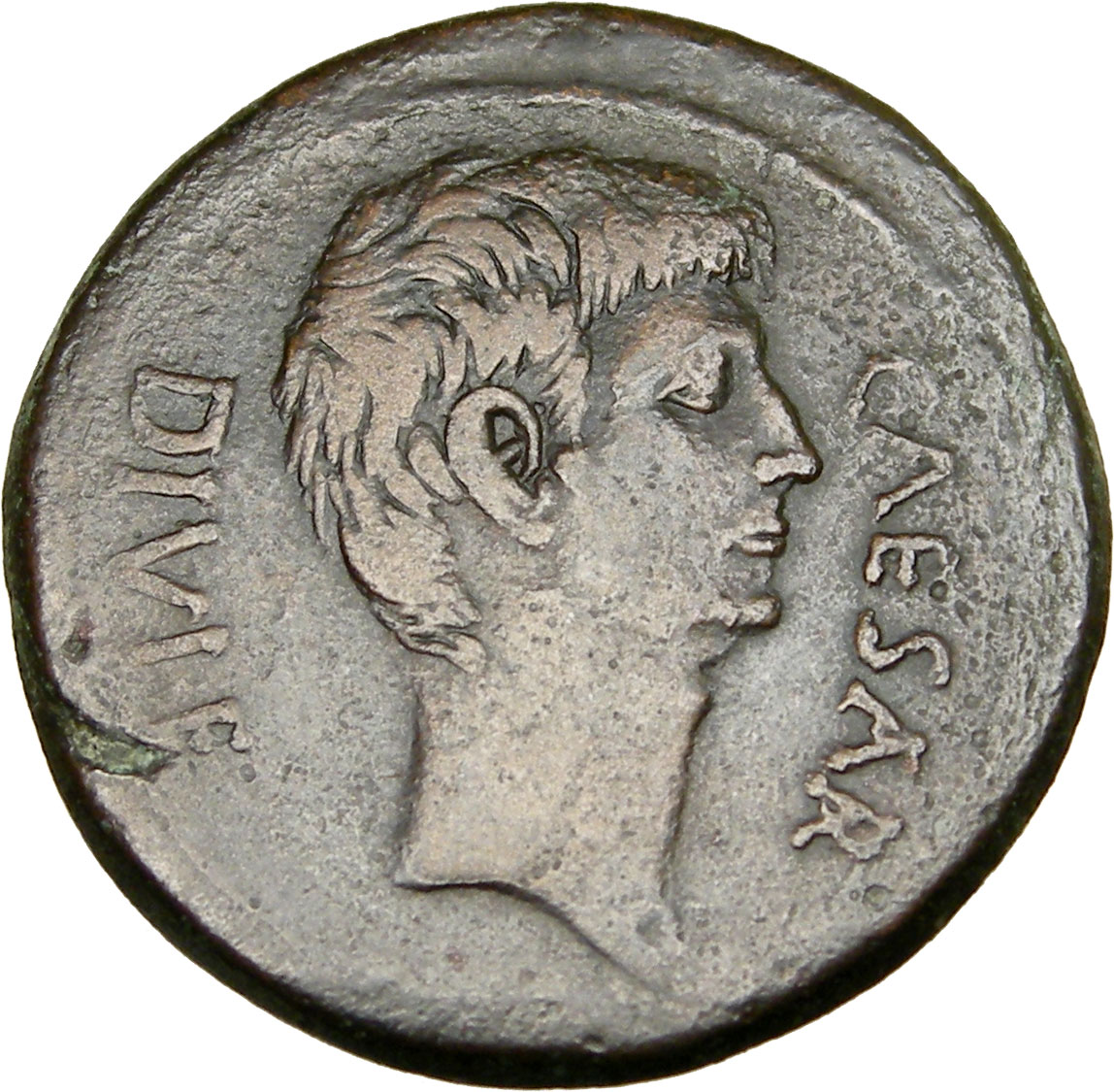 Coins that were minted in the city of Philippi give us evidence of such propaganda campaigns. Coinage from the latter part of the reign of Augustus and in the time of Claudius serve as artifacts reminding us that it was all contemporary with the ministry of Paul…and with the experience of the Philippian church he wrote. It was a big deal for a polis to be given the right to mint its own coins, and the locals would have been quite familiar with the city’s coins, which would have been in wide circulation. Coins from this time have been found showing Caesar Augustus being conferred divine status with the words making that clear on the coins. This exaltation involved receiving a divine title (“god”). It was bestowed after his death, and it was given by “Divus Julius,” another divine source.
Professor of Religion Peter Ben Smit wonders if the coins, which would have been all over the city, provide a sort of counter-claim for the exalted Jesus. The “Christ Hymn” in Philippians 2 speaks of Christ who, post-mortem, is exalted by God the Father, bestowed a unique name after his death, and identified on the basis of his life as one worthy of worship. I have some quibbles with Smit’s claims, but the overall idea is provocative at least…and seems likely. Christians would be forced in coming years to confess kaisar kurios or, “Ceasar is Lord.” The imperial cult would challenge the faith of the faithful until it was done away with by Theodosius I in the fourth century. 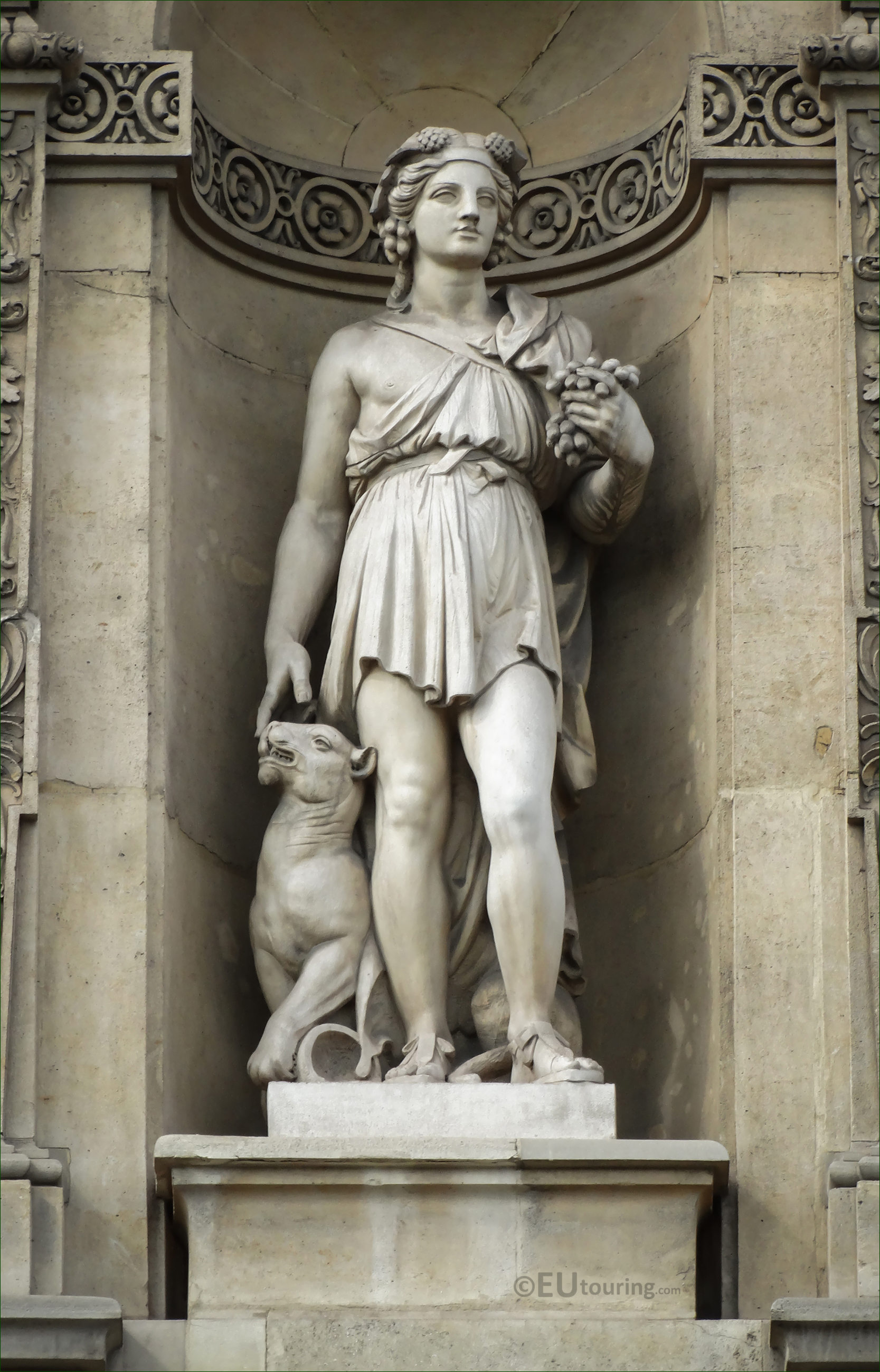 Still, divine competition is in full swing in human cultures. Gods are daily imagined, marketed, and posited as superior replacements to the God of Scripture. Despite a pathetic track record, humans still confer divinity to sad surrogates whose lives in no way match the incredible life of Christ…who have certainly not resurrected from death.
When we speak of our faith we are speaking to people who are propagandized. They maybe be proud of their Rolex, not realizing it was made for $12.55 in East Asia. They have found god on a common street coin.
If people are not directed to the “God who is there,” they will construct one to their own liking (Rom. 1:22). And so we are called to destroy every “high thing” that exalts itself against the knowledge of the true God (2 Cor. 10:5).