Is the Sky Falling? 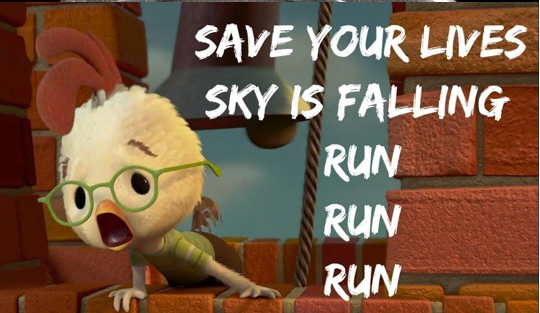 It seems to me that the sky is falling every four years. Every time we have an election I hear that someone is going to move to Canada if their candidate of choice does not win. Every election things are much worse than they were before and the stakes are higher than they ever have been. It is a four-year drama cycle. Oh I know that some of this is true. Cultural and moral degeneration is very real. Depravity only runs in one direction. But still it seems to me that the four-year screetch rhythm is not really a good thing. I offer the following reasons.

It offers no hope. Our youth are already worried about their future. And there is plenty to give them concern. When we inadvertently imply things are hopeless, we communicate that the Gospel has now power over our current desperation. Is that really what we want to communicate?

It feeds into our new communication dysfunction. Americans have always been divided—I mean—we have a two-party system, doesn't that pretty much require that we are divided? What id different in our day is the inability to communicate constructively in our division. We alienate by drawing hard lines with little to no tolerance of options we disagree with. The "falling sky" approach is another way to say "if you are right, there is no hope."

It's probably over-stated. Every four years we hear how bad the "other candidate" is. Political ads work hard to paint opposing candidates as a cross between Pol Pot and Freddy Krueger. While there may be an element of truth in some exposes, they tend to be exaggerated for effect. People often couple warnings about the candidate they oppose with prophecies of widespread doom and destruction. We've all heard it. In spite of those prophecies we continue the next four years fighting many of the same problems and working toward various solution strategies.

We've been here before. Evangelicals were opposed to JFK because he was a Catholic. It was thought he would cut off aid to countries that supported birth control and that he would be pumping dollars into Catholic schooling. It was said that a Catholic President would have divided loyalties and be taking orders from the Vatican. I realize that JFK is not relevant to discussions about any current candidate, but the tendency to over-dramatize and run with fear is clearly an old one. 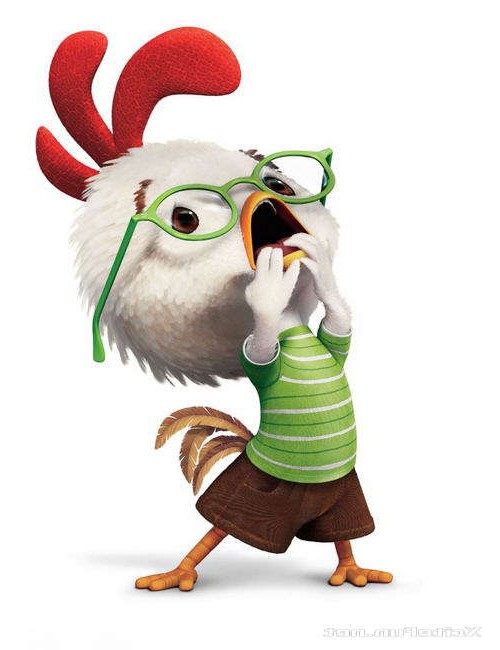 The sky has been "falling" for a long time. Biblically speaking, man's depraved condition has been at work in human political systems ever since the fall. John wrote 2000 years ago that the "last hour" had begun in his day (1 Jn. 2:18). Every theological view of the end times describes a coming judgment. In the end, Christ returns for a reason. Progressive Era liberal theologians wanted to "Christianize the Social Order" to bring about the Kingdom of God in their day. But time has made it clear that it will take more than a few well written laws for His Kingdom to come.

Don't buy the lie that unless your candidate wins there is no hope for change. The Gospel has been known to break into some of the worst moments and systems of human history. Rather than cursing the darkness we should glory in the light of the Gospel that does not depend on erratic spasms of human benevolence and morality.