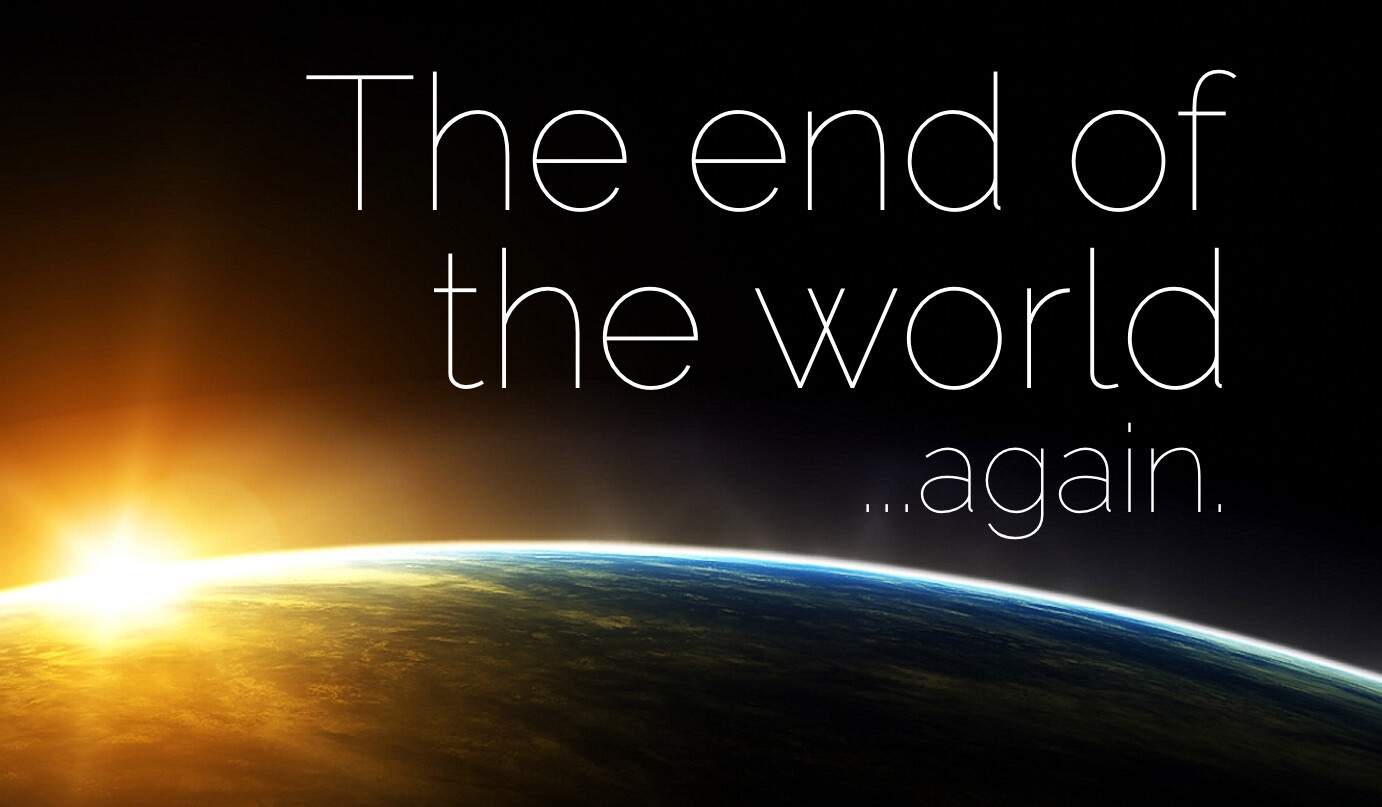 This morning when I first read that there was another prediction about the rapture and the events of the tribulation, my response was...noooooooo!

Perhaps one of the greatest “black eyes” that evangelical Christians have self-inflicted is from the obsession of some to set dates for events as they see them in the book of Revelation.

David Meade is a proficient at this. He selected September 23rd and then October 15th of last year as the end. As far as I know, he missed it.

But not to be easily discouraged, he has revised his prognostications and is now saying that April 23rd is it. I’m sure it is. 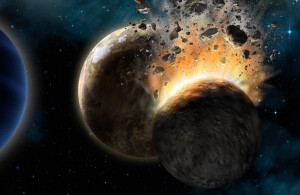 Why? Because at that time the sun, the moon, and Jupiter will align in the constellation Virgo. And Virgo is clearly the “woman” in Revelation 12:1. The moon will be “under her feet”—and the tribulation will be in full swing. How the constellation Virgo gives birth to the Messiah (vs. 5) is probably best left to the “experts.” His spurious hermeneutic is mixed with random reference to Planet 9, a planet some cosmologists infer mathematically to explain other realities in the solar system. Planet 9 has never been observed. But Meade has selected this elusive planet (if it exists) as the means by which God will judge, by allowing it to smash into the earth.

One wonders how many times we have to embarrass ourselves before we are done with it. Well. At least one more time. It is always entertaining to hear how the apocalyptic-conspiracists explain their way out of a failed prediction. And they will explain it. Again. April 24th.

Jesus was clear about all of this. “It is not for you” to know the times and seasons (οὐχ ὑμῶν ἐστιν γνῶναι , Acts 1:7). Instead he told them “you will be witnesses.” So while the conspiracists are recording their YouTubes and making their apocalypse graphics, those outside the Faith are laughing—and not being reached. What end-times system do I prescribe to? The Jesus one: “Stay at the task until I return.”