“For whatever was written in the past was written for our instruction, so that we may have hope through endurance and through the encouragement from the Scriptures.”

As Bill and I were talking in his kitchen it occurred to me that I had known him since the 1970s. We were both active in a good church, at some point serving as deacons together—but he had already been at that church for a long time. I would know Bill beyond that church. His kids and his grandkids would be members and friends in every church where I would minister. And Bill would continue to serve where he could, holding a men’s Bible study in his home for 25 years as a way to minister to others. Bill has the faith of a man who has walked with the Lord for decades. Now 96 years young, his mind is as sharp as ever and remains trained on the main thing: the gospel of Christ.
How does one develop that kind of endurance? I have known many who enter the ministry, serve for 2 difficult years only to leave the ministry and the church. Of course there is no way to really identify why some respond to difficulty one way and others another way…but we can talk about endurance. The goal for all of us is for “endurance to produce proven character” (Rom. 5:4). Paul writes that our endurance should be informed by the “encouragement from the Scriptures (Rom. 15:4)—which is another good reason we preach “through the Scriptures” each Sunday. 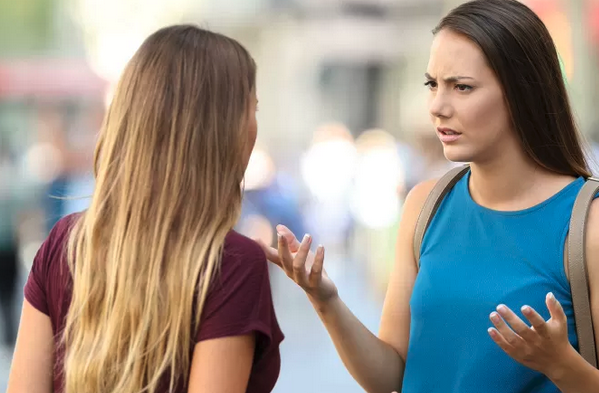 Perhaps this is part of what is going on. We have a lot of experts to turn to in times of difficulty (read just a tad bit of sarcasm there). We have friends and family, television and the internet to give us advice on how to endure in difficulty. Of course those sources do not always offer good spiritual advice. It might be that, at least in some cases, Christians in difficulty look for advice from sources not interested in biblical wisdom. I sometime see people who are bitter over some ordeal in their life turning to other bitter people for a connection that ends in commiseration rather than exhortation. I’ve done it. It feeds pride, but does not promote righteousness (James 1:20).
When we endure spiritually it is because we are asking the right questions. Rather than “how many ways am I being wronged?” We should be asking “how does God want me to respond to this injustice?”* Sometimes our friends will just validate our worst responses. Some internet sources may encourage entirely unbiblical responses. Scripture will lead us to be like Christ—to be sons and daughters who please the Father.
Let’s talk more. See you Sunday.

* Other good questions when facing difficulty: "How is God forming me through this?" "How can I learn from Christ's example in this moment?" "Where does the Bible speak to this kind of difficulty and what does it tell me?" "Who do I know who has endured well in similar difficulties?"