Out of the heart. 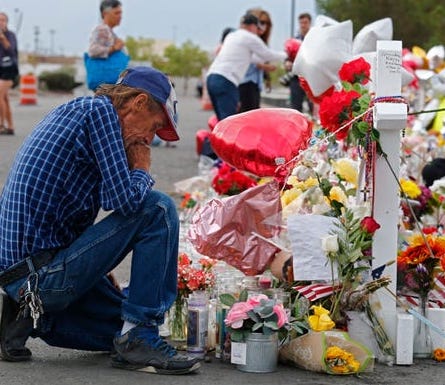 We have all been horrified at recent mass shootings, and stunned that in 2019 some of them are racially motivated. There are days when the news makes me feel like we are once again in the 1960s and that little progress has been made.

I recently read an article in which an author suggested that conservative evangelicals appeal to individual sin while progressives point to systems of power to explain the evils of society. This is an interesting thought that deserves some reflection.

The point of the article and the author is that (some) evangelicals are unlikely to criticize the political system for any contribution it has made to our current culture of racially motivated violence. She claims that such evangelicals are failing to speak with a prophetic voice to the issues of sin in our day.

I am more interested in the author’s idea about the way conservatives and progressives look at the problems of society. I think she overstates the case and too broadly characterizes the approaches of these groups. I have many theologically liberal friends who have no problem speaking of the problem of sin in the heart. I have conservative friends who act as though political process is the answer to everything. I would guess that Christian liberals and conservatives tend to agree more than the author indicates in this regard.

My guess is that the different approaches are far better explained by personal political leanings than the personal theological understandings. Sadly. After all, think about this. If both conservatives and progressives agree that sin lives in the human heart, and all human political systems are run by humans, what is obvious? The common denominator is the human. The lone gunman is a fallen human, and governmental agencies are collections of humans. It is the same problem. 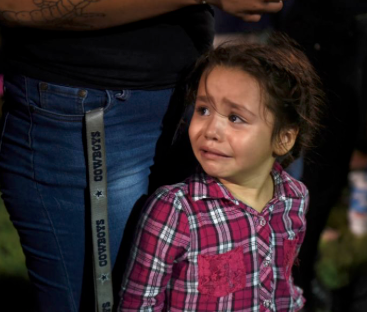 I don’t mean to suggest that our systems cannot do a better job of opposing hatred. I think we should do our best to recalibrate laws, ordinances, and agencies to eliminate any version of racist residue that remains from years gone by. I hope that even out of our recent tragedies we will find new ways to order society. But sinful hearts will find new expressions for unchecked hatred…

Racism, superiority, pride, and bigotry hail from the human heart (Mt. 15:18-19). These may be enshrined in social or even legislative systems—but they are features of humanity. The point of Christianity is that the gospel challenges the bigotry of the politician, the ideology of the white supremacist, and the racism written into our systems. The answer can only really be found in a solution for the human heart…a spiritual solution.

Join us Sunday. We will talk more about it.