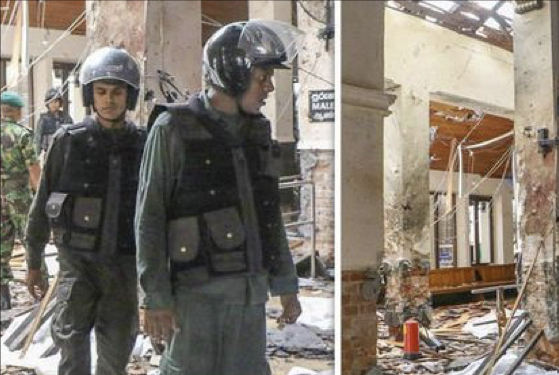 Probably all have heard about the recent bombings in Sri Lanka. As 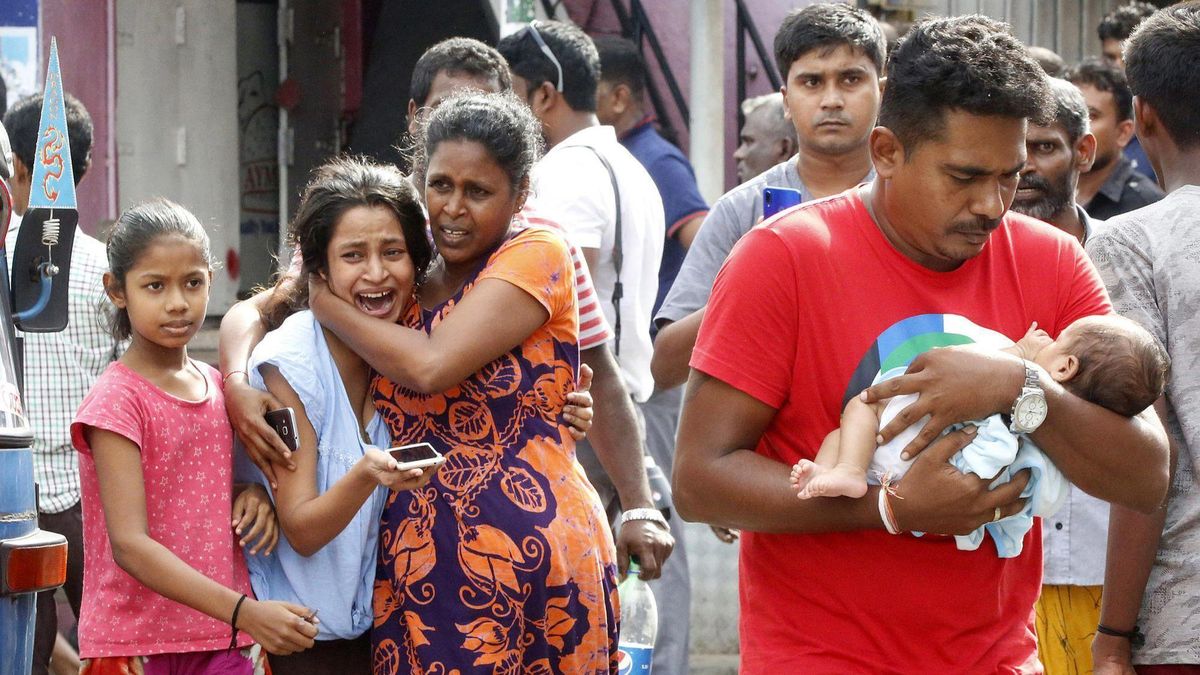 horrifying as that event was, it is not an incident in isolation. On Palm Sunday a Fulani attack on Christians in Nigeria at a baby dedication
ended up with 10 dead, including children. The Sri Lanka attack is now purported to be in retaliation for the attack in New Zealand (though this is unsubstantiated at this point). In a very real sense, the attack in New Zealand was the same thing: the hateful intolerance of one group against the religious views of another. How can "religious violence" be a category?

One thing seems clear: Our world can only imagine creatively a utopian planet where people tolerate differences. It can't achieve it.

As a Christian all of this has made me think about Christianity and its interaction with competing worldviews. Perhaps one of the best known 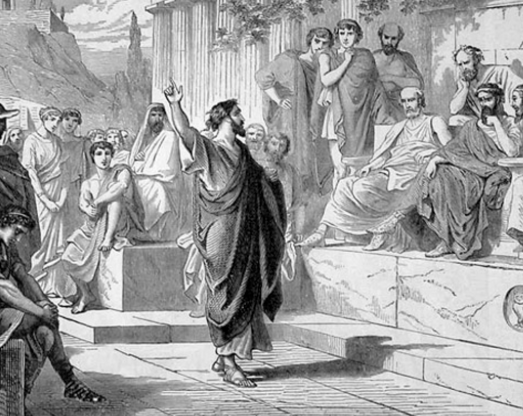 "worldview showdowns" in the book of Acts is Paul's exchange with some philosophic types in Athens (Acts 17). So much has been written about Paul's methodology in it—but that is not what I am thinking about as I write this. It occurs to me that Paul is clear and direct in what he says, but he doesn't call down divine curses, make threats, or plan a bombing against the Epicureans and Stoics. He simply presents the exclusive truth of the Gospel of Christ.

I think I sense two extremes among Christians today in their witness. One extreme is to be so apprehensive to making a definitive truth-claim that we shy back from proclaiming the real Gospel. The other extreme is to be so vitriolic and biting in our witness that it sounds like we despise those we share with. One extreme is so weak it doesn't say anything, the other so angry that is says things we should not. In its worst forms the anger sometimes even turns violent.

And so I appreciate Paul. He presents the demands of the Gospel ("God commands all men everywhere to repent" 17:30). He does not ridicule them for their "unknown god"—but uses it to launch into an opportunity to talk about the God they have missed.

It is amazing to me that so many angry and even deadly conflicts hail from religious contexts. Even Buddhism, which prides itself on its promotion of peace and tranquility of soul, is claimed by deadly regimes and movements. This is probably more a tribute to man's fallenness than to the religious systems themselves. Would we as Christians claim the Inquisition or even post-Reformation Protestant violence as consistent with the Gospel?

I suppose it is easy to be shocked at "religious violence." And of course we should be shocked! But it is possible that we are not shocked easily enough at our own religious condescension toward those outside of Christ. Whatever others may do, we Christians should model respect and grace as we interact with people whose views sound more like Athens than the Upper Room.